Keypup has been created by developers, for developers. Our mission is to help sort the mess surrounding development.
We are on a journey to create the first virtual assistant for developers and tech leads.
It is our passion. We are bringing it to the World.

WE KNOW THE DEVELOPERS PAIN

It became apparent to them that as development gets ever more critical and important in our world, the daily pains felt by tech leads and developers just keep increasing.
Projects are more complex than ever. New micro-service architectures mean more people collaborate on projects, using more development tools, at a faster pace than ever before.

All of that creates overheads on developers. Collaboration means follow-ups and depending on peers to progress. More stakeholders mean more reporting. A faster pace means more process and more methodologies that are not always adapted to developers, let alone meant to help them.

We told you, we know the pain!

WE TOTALLY SIDE WITH TEAM DEVELOPERS

Knowing profoundly the pain is one thing. Doing something about it is another. That's why Arnaud and Stephane created Keypup.
Keypup is not yet another development tool. It isn't either a bettered version of Jira, Trello or any tool designed more for project managers and reporting than it is to people who actually do the job.

Keypup is for developers and tech leads. Yes, it may look like yet another tracking tool, or another platform on top of the existing lot developers use.

It is a real helper that allows developers to access their data faster. To see exactly where they are at, where their peers are at, and most importantly where they need to go, when and why.

Our aim is to de-clutter the activities surrounding developments. We are here to help developers stop wasting time with reporting, following-up, looking for hours into complicated repositories to find the right data or the right action to perform.

We help save time and provide clarity like never before. 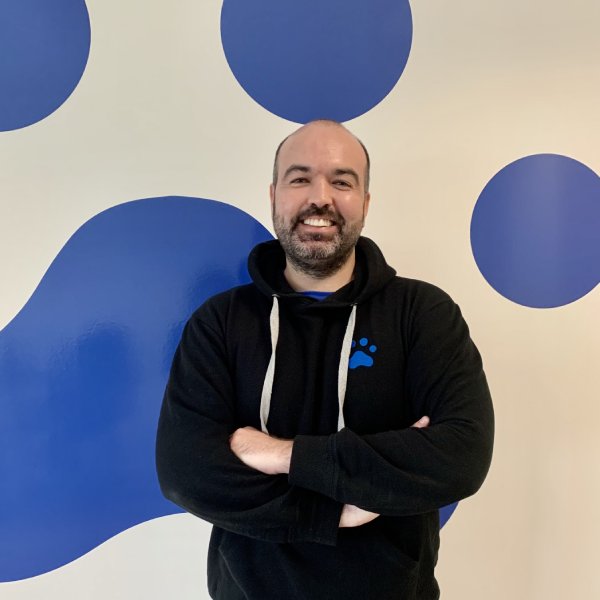 "The developers community is such a vibrant one! It's amazing to see so much innovation and magic being created on a daily basis.

The problem is, developers do not get as smooth a ride as other professionals because it is as if no-one cared about the mess they have to deal with on a daily basis. This is not fair, and most importantly it's not right.
‍
I cannot be prouder about supporting all these amazing professionals!
> Stephane Ibos, CEO Keypup 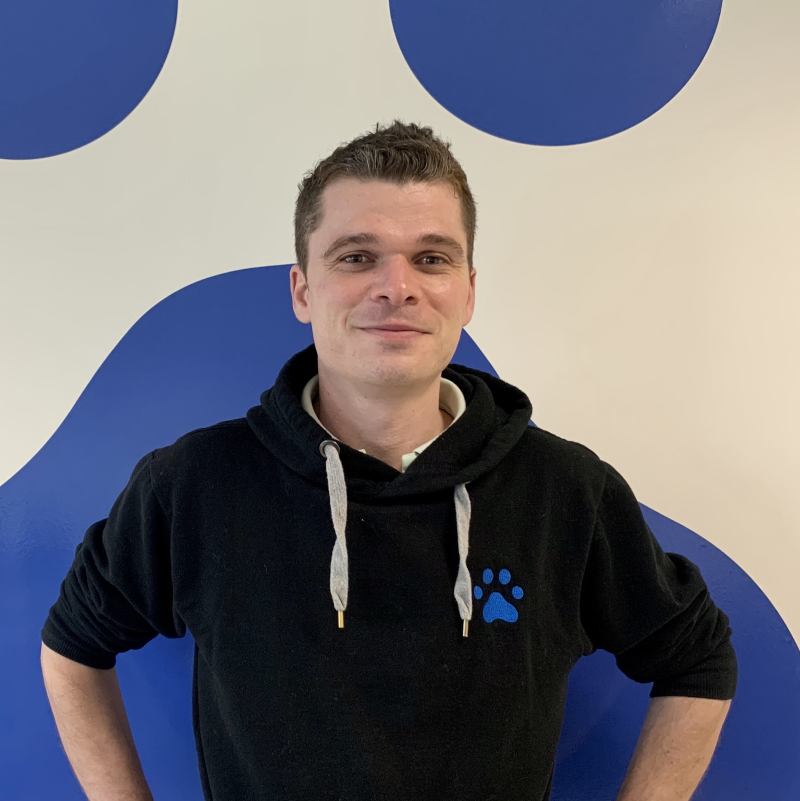 "I know how busy development can get. We use multiple tools, and there are multiple people involved. It can get really messy and it's easy to loose track of what matters, what needs to be followed up or actioned individually and collectively.
‍
We created Keypup to solve this. A platform where information is clear, sorted, actionable from end-to-end during the development cycle from the lead to all team members. I am excited to see our community  growing!
> Arnaud Lachaume, CTO Keypup